My name is Debra Waller and I have lived in Newton's Ward 5 for 27 years. I am running for Ward 5 City Councilor because I care about Newton and am concerned about the growing power of private interests in controlling Newton's government.

We are at an important juncture in our beautiful Garden City with many changes happening at once. How do we assess these changes? How do we ensure our residents’ voices and concerns are heard? How do we balance residents’ everyday lives with solutions to larger problems such as affordable housing and climate change? I am running because I want to help Newton have a future that benefits everyone, not just an increasingly small and powerful financial elite.

To that end, I have three primary goals to help Newton become a more democratic and responsible city. Each of these goals contains simple specific steps that can be easily understood by residents and can be achieved in the near term by the City Council. I stand firmly against complex grandiose schemes because they too often contain hidden benefits for the few and costs for the many. 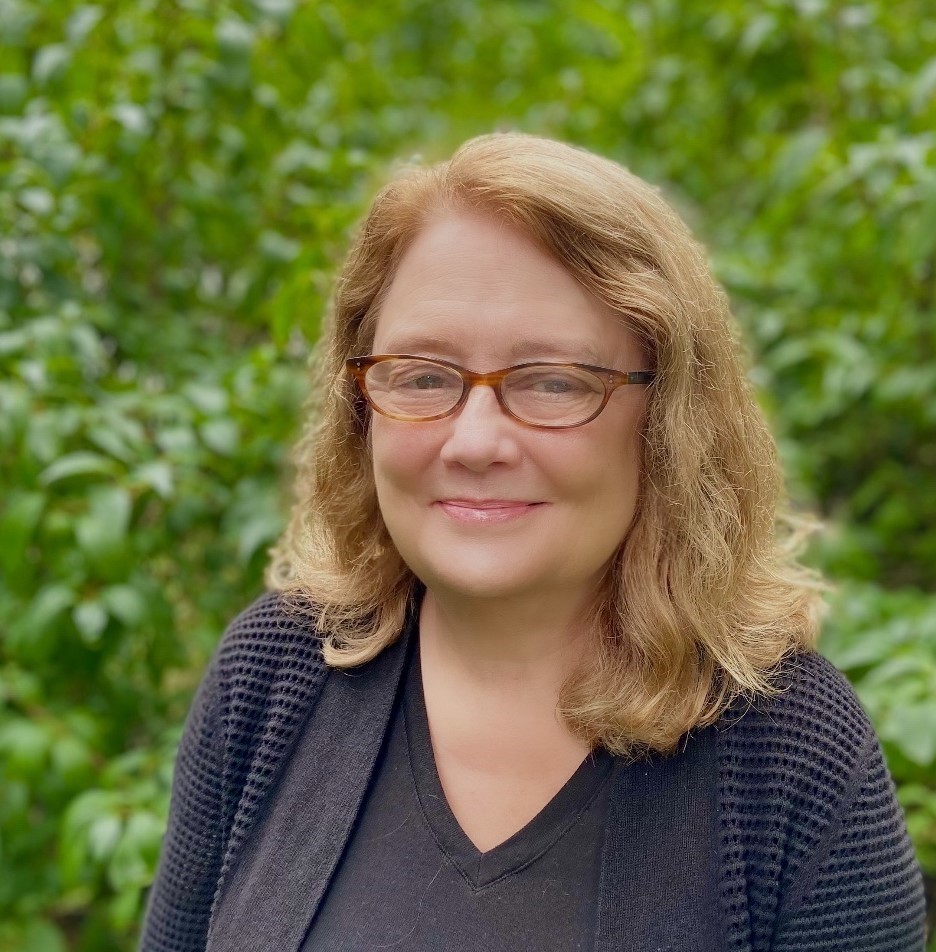 There seems to be a deliberate political effort to make the Newton Police appear a lot worse than they are. It's not that the Newton Police are perfect, or that they should be believed no matter what they say. It's that some political groups have used name-calling, bullying, and anything-but-evidence, to produce grandstanding opportunities for themselves instead of producing a critical and fair view of law enforcement and its needed changes. The Newton Police Department does a pretty good job, but it could be improved, primarily in the crucial area of record-keeping - including the use of body cameras in "use of force" situations. A detailed look at the specifics of the "Tim Duncan Incident" illustrates these issues. My opponent generally supports the "Defund the Police" movement. I do not.